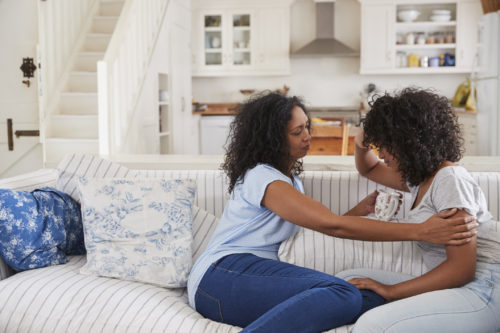 “I’m 52 and have been married for 13 years. My husband has two daughters from a previous marriage. I have none…

The youngest is 21 and is living with us having split up with her boyfriend early in lockdown. Her mother is in touch by phone but lives elsewhere.
She is a compulsive story teller. She tells lies and we never know what is true.
She has NEVER had a job and lives on benefits. She currently pays us £40 a week. She has a new boyfriend and intends to move in with him next year.

My husband is out at work all day and I work from home. I’m finding it increasingly difficult to tolerate her lifestyle choice. She makes out she’s applying for jobs with her false CV
Eg – she was recently overqualified for a supermarket job!

She is lazy around the house and picks and chooses what she will/won’t do. Anything we do ask of her she must be supervised and the task is done with minimum effort.

My husband doesn’t want a fall-out with her as he was refused access to her when she was a child.
He won’t ask her to leave as she has nowhere to go. Her mother does not want her as she is now getting on with her life and says it is time for Dad to ‘step up to the plate’.

I could cope if she was out at work but she’s not and I don’t want to wait another five months until she movea in with her boyfriend in case that doesn’t happen. I feel like I don’t want to be in my own house and it’s affecting my relationship with my hubby who is naturally defensive and protective of his daughter and feeling squeezed. Has anyone got any advice please? What type of boundaries should be set?” 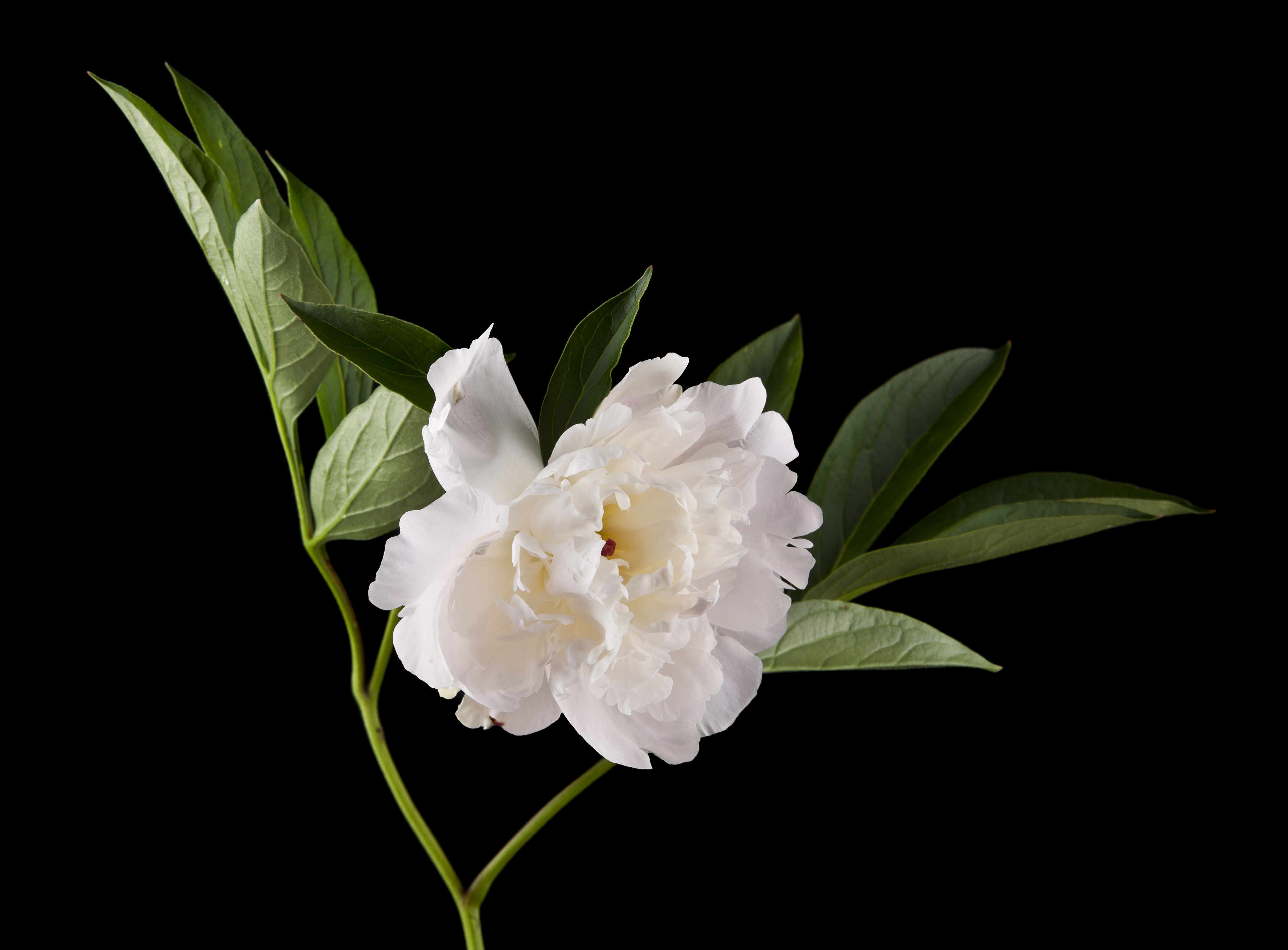 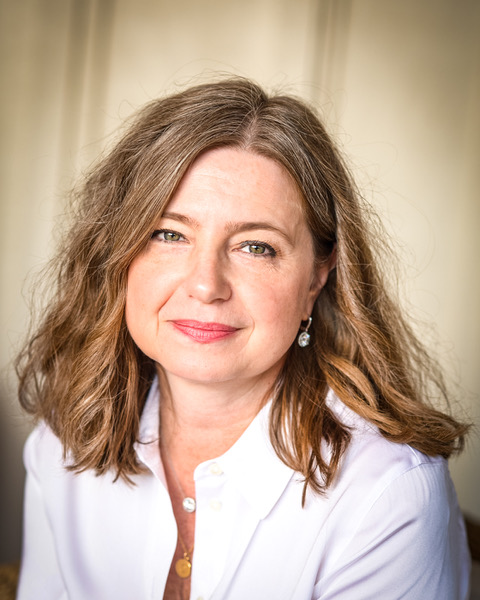