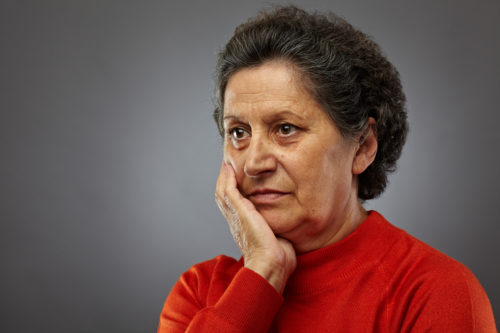 “I’m at a loss. I’m also upset about this and need some help.

My daughter (44 year old) has been successful in her career and life.

When her boys were little they had a business that took a lot of their time on weekends so I babysat a lot. As the boys grew older I got less calls from her.

I don’t get calls telling when or where the kids ball games are but her in-laws seem to know everything about them.

Last month we had a hurricane come through and when I checked in on them she acted like I was bothering them. I’m tired of this.

Now she believes that she’s better than most people out there.

I’m at the point where I don’t want to have a lot to do with her anymore. I’m just not good enough and probably never was. What would y’all do with a daughter like this? Keep in mind she’s 44 (not a child). Thank you in advance for any help” -Anonymous