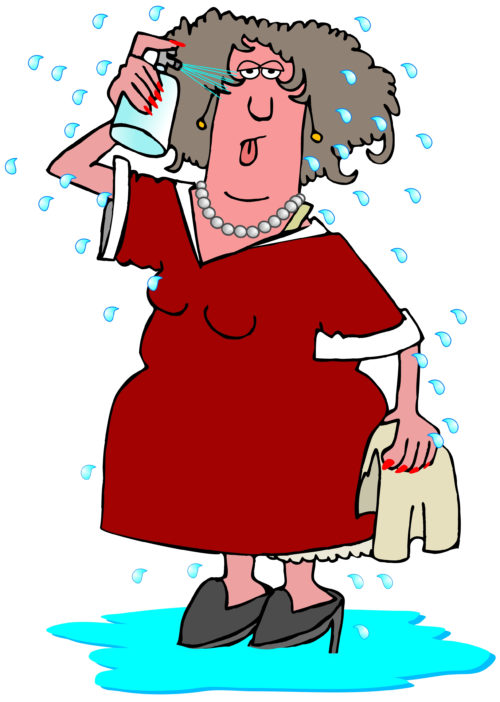 “I’m 60 and have been suffering with hot flashes for years with no relief despite all the testing and adjustments my doctor and I have tried. I am basically HOT all the time.

Now I’ve been told I have Adrenal Fatigue – have any of you been told the same? What did you do to alleviate it?

I would love to hear your solutions and successes.” -Beth

Today's Prayer Requests
Granddaughter Needs Prayer Fighting Cancer My Family to be Safe and Together Forgiveness Healing, Spiritual and Physical All Prayer Request's