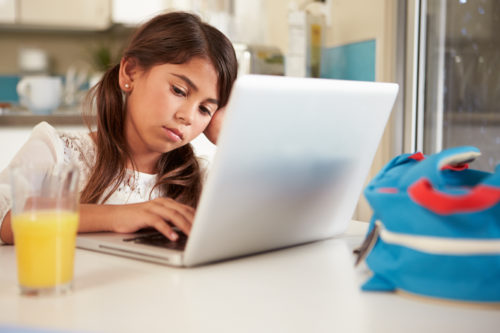 “My husband’s younger son – ‘Alex’ (now age 48) has been estranged from us for over nine years – the only reason we can think of is because my husband quit bailing ‘Alex’ out of jail.

Alex lost his first wife to divorce and remarried a woman ‘Barbara’ who caused a lot of Alex’s past and current problems. They’d have a quarrel that erupted in physical abuse (they are both alcoholics and Alex is a drug user). Barb would call the police have Alex arrested, then call us and other family members begging for money to get Alex out of jail.

Well, about three weeks ago he was at their house (they were separated) painting with the intention of fixing up the house so they could sell it. From what we understand, he and one of his buddies began drinking and possibly doing drugs when Alex & Barb got into it again. She picked up a butcher knife & threatened him with it. He told her not to threaten him – that she shouldn’t use the knife. She stabbed him in the throat doing a great deal of damage to his esophagus and trachea. He almost lost his life to the trauma and blood loss – going through a six hour surgery and several other surgeries spending over three wks in ICU.

He’s in a rehabilitation hospital now where they are trying to rehabilitate him to be able to eat again. It will be a long time before Alex will be himself again, if ever.

Just before the estrangement between ‘Alex’ and the rest of the family (including my husband who tried to do all he could to help Alex) that he and Barb had a baby girl. Barb is, and has been since the incident, in jail awaiting trial. Their little girl is currently being taken care of by one of Alex’s adult daughters ‘Amanda’ who actually had some sort of relationship with her dad (Alex) and the little girl ‘Brittney’. We only saw Brittney once right after she was born – she just turned nine years old.

The daughter that is taking care of Brittney has three children of her own, and even though we’ve offered she’s turned down our offers to help out with Brittney. Now she’s complaining to her mom (Alex’s former wife) that we (Alex’s family) dumped Brittney on her and that she no longer wants to keep her at her house. I should also say that Amanda filed papers for temporary custody of Brittney.

My husband works part time and is 70 years old, I’m almost 67 years old and am partially disabled… We are not physically able to take on the care of a child. Alex’s mom (my husband’s ex-wife) is also not able to take on a child although she helped raise several other grandchildren and has a husband who is very able-bodied to assist her and do things around the house.

Alex will not be physically able to do much even after being discharged from the hospital. If Barb goes to prison there will be an immediate need for Brittney’s care… especially when school starts back until her dad is able to care for her. Because of his alcoholism and illicit drug use, which he may once again pick up when out of hospital… If so, not a good atmosphere for a young child.

Her entire life so far has been watching her parents fight each other and drink to becoming drunk and now being traumatized by watching her dad almost die at the hands of her mother.

I’m not only asking for prayer for this unfortunate incident, but asking for suggestions and/or recommendations on how to address the care of the minor child. Even though she’s my husband’s granddaughter, we will do all we can to help her, I want to reiterate that she does not know us – we are strangers to her.”