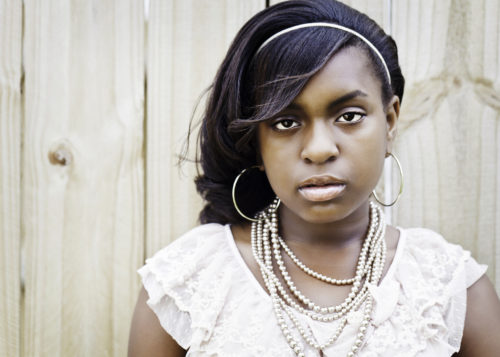 “My 13-year-old granddaughter runs my daughter’s household! If she does not get her way, she yells and screams and hits on her mother!

11-year-old grandson bears the brunt of sister’s bullying! They are both on medications for ADD, ADHD, behavioral issues etc. Daughter goes to psychiatrist and tells them what she thinks is going on and he prescribes according to this! Daughter says the granddaughter is a work in progress! The grandson is medicated because the granddaughter can’t stand his humming and noises! She has the last word on everything!

Grandson can’t ride in the front seat of the car because she is older and demands respect! Daughter was unable to get either child to attend school most of this past year so is now homeschooling them and that has not worked out because they won’t do the work for her either!

I have suggested counseling, inpatient/outpatient care, etc. I know I just have to let it play out as it will, that I’m not in control! I am thinking that the only consolation is I will be hopefully dead when things go horribly wrong. Has anyone else been in a similar situation?” -Anonymous