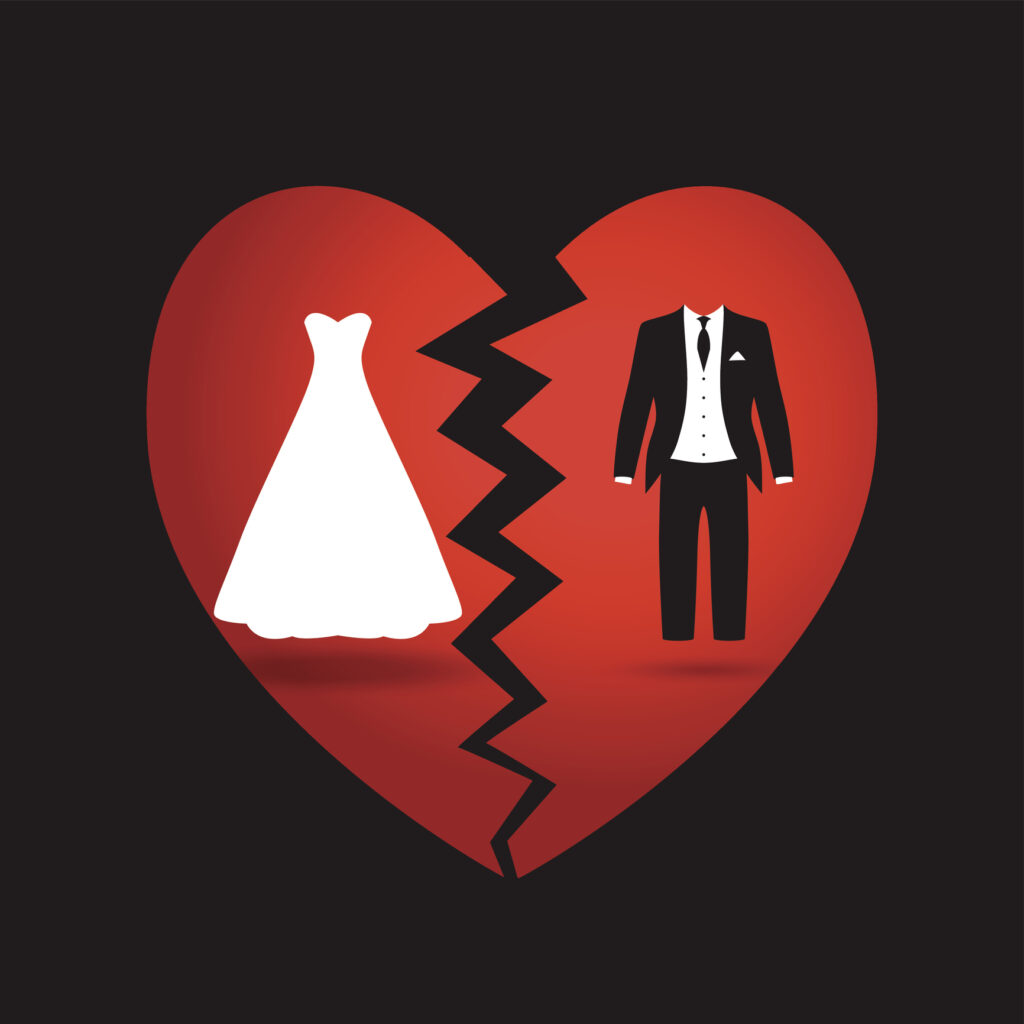 “I started dating my boyfriend three and half years ago. His then 26 year old daughter (only child)…
Total
78
Shares
78
0
0

“I started dating my boyfriend three and half years ago. His then 26 year old daughter (only child) did not like me. She excluded me from his birthday dinner, which he paid for…

I worked and spent my own money making her engagement party a beautiful event to try and get in her good graces and let her half-sisters get to know me (ex-wife was also invited). I told them that night I would never come between her and her father because I grew up with a stepmother that did. So long story short I was not invited to wedding, reception or when she graduated from boot camp. So, I broke it off.

I started dating. He begged me to take him back and I did. So there has been a pattern, she is nice to me when she wants something. Over the summer I drove eight hours to AR where she is stationed, helped her redo furniture. We stayed four days ALL was great. I got back home she never spoke to me again. She came for a visit, she was ok, asked me to make her some decals, which I did. She went home not another word. So, he built a house and I moved in, we got engaged at the start of Covid. Boyfriend was excited and he did our invitations himself. We have planned, paid, etc. She started crap last week over guest list. We kept it to 50 because of Covid. She was upset we didn’t invite her friends, her in-laws. More things… we have argued over it all.

Friday he told me he would not marry me because his daughter said she would not speak to him again. I’m devastated! I gave up my home, furniture, we sold my car and I can’t afford this new one. I’m currently on long term disability, no job, nowhere to go. Oh and he said we could still go on honeymoon as “friends”!!! He said he would not put me out. I don’t know what to do or where to start. I went into debt the first time we broke up and in total have moved three times since I’ve been with him. I told him if he wanted me gone he would pay for me to do it. I don’t know what to think. Earlier in the week I was the love of his life, his forever, everything perfect, we NEVER argued… the greatest relationship. Now he won’t have anything to do with me “I don’t want to lead you on!” Any advice appreciated. Sorry so long.” -Anonymous