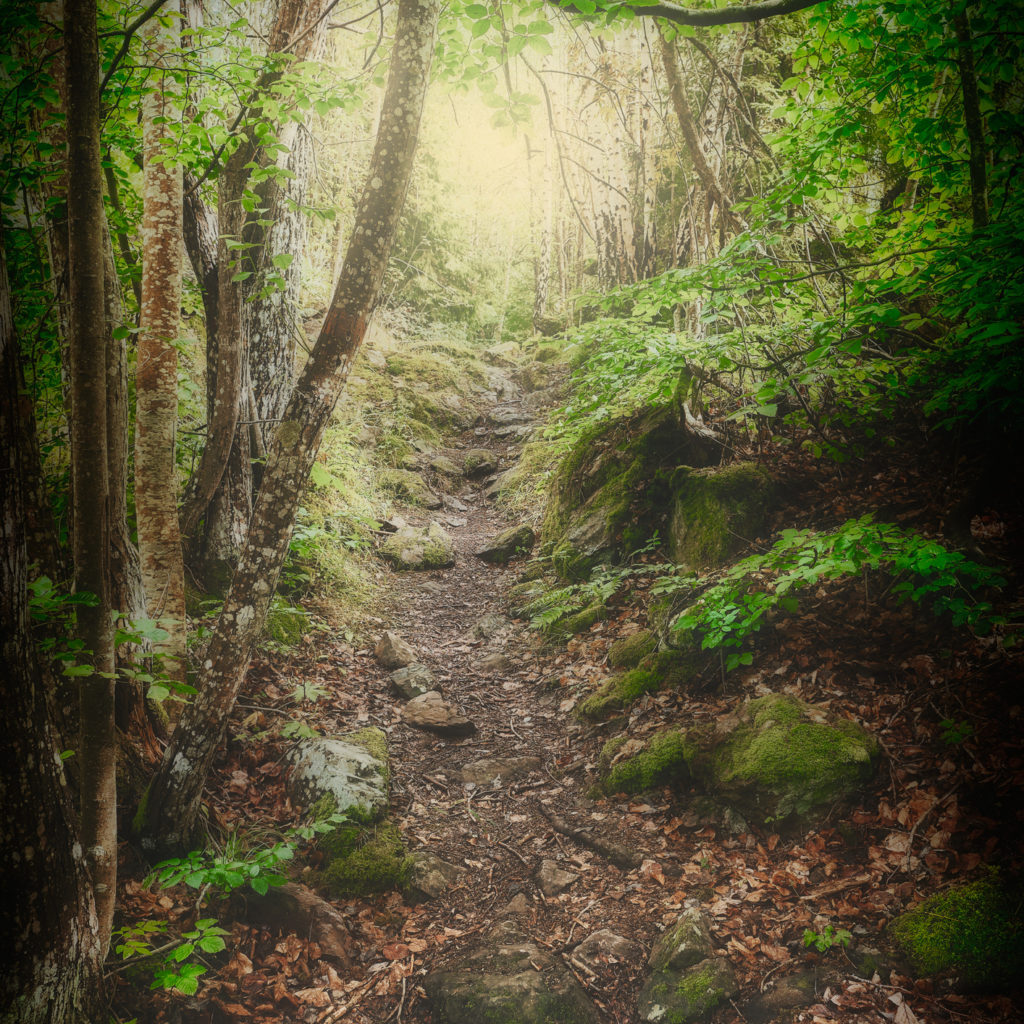 This post is also available in: Italiano (Italian) Kathy’s story: “I’ve been a lifelong caretaker: oldest of four…
Total
40
Shares
39
0
1

Kathy’s story: “I’ve been a lifelong caretaker: oldest of four with a bipolar brilliant mother who had a stroke at age 41. I moved back home to care for her and my youngest sister (age 10)…

When I met the man I would eventually marry, we lived together for eight years in my family home. We married and had a beautiful daughter. When she was not quite two, and I was pregnant with our second daughter, my husband suffered an accident at work which resulted in a traumatic brain injury. At six months, I miscarried, due to stress, they think.

After two years in rehab, my husband was moved to a nursing home, despite my attempts to bring him home. By this time, my mother, who had been an incredible help with my remaining child, developed COPD, and became very ill. I took care of her at home until her mental health and COPD required a nursing home. She passed away in 1997.

My daughter and I tried desperately to maintain a close relationship with my husband. Eventually, after 13 years alone, I reconnected with a dear high school friend, who came back to our village to be the love of my life.

My incredibly talented kid, a musician and artist, developed severe rheumatoid arthritis during college, which led to her death in 2010. Her beloved father passed one month later in the nursing home, to be with her in heaven. When she passed, she was our church choir director. She and I had sung and played music together all of her life. I prayed for so long for her to be healed, and felt in my heart that God took her home to heal her. I know in my soul that I will be with her again. She gave so much joy, as a teacher, musician, and human being, and did what she was sent here to do. And so I must go on and do what I was sent here to do also.

In 2013, my dear partner suffered a stroke which left him paralyzed on one side. He also was a musician and artist in wood. I cared for him here at home, and then lost him to cancer in 2018.

This story is long.

I am finding my way, through faith (which wavers, but always returns). I always hesitate to tell my tale, because it is too much to believe, even to me. But through community and faith, we can find a way Home.”

“We’re all just walking each other home” (Ram Dass)