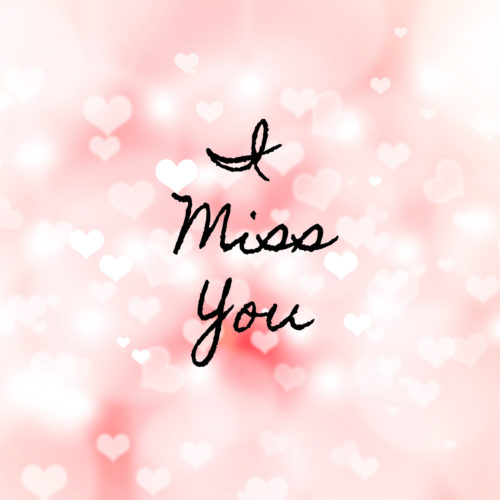 “My thoughts on widowhood… I never dreamed I would be a widow at 62.

My husband, who was 64, died of cancer. We had chosen not to have children and I am the eldest of four girls, all of whom live in other provinces. Both of my parents were also gone as well as my in-laws, so except for two cousins, I was truly on my own for the first time in my life. Never, ever, had I lived alone in all my 62 years. It was quite an adjustment.

I was still working at the time and worked for two years after my husband’s death. I was amazed at all the paperwork and things that had to be handled after a death, and especially so as my husband worked for the government. There were so many things to deal with such as getting all bills paid off, deciding to sell our house and find an apartment to live in, to sell my older model vehicle and get a brand new more dependable one as I had an hour’s long drive into the country for work each way, etc. Thankfully, my husband and I had talked a lot about plans for our future and he had given me some advice which I followed after his death. Unfortunately, my own health broke down and three months after my husband’s death, I ended up in hospital for a month. I was so weak when I was discharged (I had lost 40 pounds while in hospital due to my illness) that I couldn’t step up on a curb. I had to take physio to get my strength back and to be able to go back to work. Friends helped me pack and move.

Another problem was my dear husband’s cancer had gone to his brain and he had problems with his memory and confusion at times. I found out later that the bills he paid online such as our taxes hadn’t been paid and I had a few such things to straighten out.

It was very different to go to a restaurant alone – or anywhere for that matter. My husband and I were very close and did everything together. I learned to take a book with me and often thought how my mother would turn over in her grave if she knew I was reading at the table. I had left anything to do with our vehicles to my husband and it was suddenly up to me to get the oil changed, winter tires put on, regular tune-ups and so forth. Even getting groceries on my own was an adventure. We got them together and he always put them in and out of the car and into the house and even spoiled me by putting them away. In fact, I realized quickly how spoiled I was. ANYTHING that had to be done, I was now responsible for.

Widowhood was a game changer and an eye opener in many ways.

I felt I was a strong woman and intelligent enough to be on my own and I even felt a sense of accomplishment if I used a screwdriver to tighten a loose nob or something! Little things I never thought of before as my husband took care of them. I became the “third” person when getting together with married friends. Thankfully they did not abandon me and asked me to join them for Christmas meals, Thanksgiving meals, etc.

There is a lot more to touch on about widowhood that I have not mentioned. I have not touched on how I missed/miss my husband and soulmate. Little things such as do I still wear my wedding ring? How do I get a necklace on now that requires me to open delicate clasp with sore arthritic fingers that will not comply.

I feel I did exceptionally well after my husband died all have to say it was mainly because of my faith in God. He promises to always be with us and He has been all the way. He has lead me, comforted me, provided for me, strengthened me, and helped in every way possible. He has used my family and friends to help me and support me.

I retired five years ago this September and life has never been the same since the moment my husband died. But, as one of my sisters said, “life will be different, but, it can be happy and fulfilling, just in different ways.”