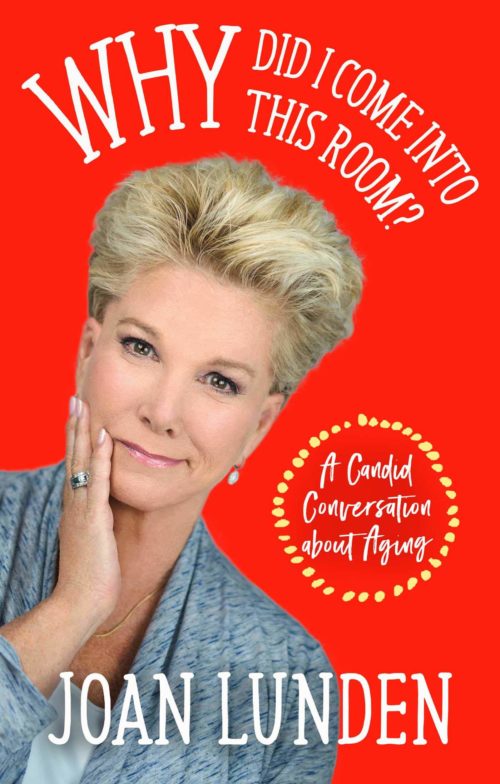 While I was reading the first chapter in Joan Lunden’s, “Why Did I Come Into This Room?” a passage grabbed me….

She was on vacation with her older children years ago in Casablanca, Morocco. One morning they got up early and took a short trip to the small town, Erfoud, where they would ride on the backs of camels. After that spectacular morning, as they got back on the road, their driver noticed a tribe of Bedouin sheepherders.

These Bedouin people move with the changing seasons, moving their tents and belongings throughout the dessert and the mountains.

Joan writes, “Upon entering one of their tents, we were greeted by a warm and welcoming older woman who seemed to be the matriarch of the family – perhaps she was the grandmother. It was hard to determine her age as her skin had been quite weathered by the harsh desert sun and wind. I can still recall her face. She would’ve made a compelling subject for a sunscreen ad in our country. In her country she was just quite strong and beautiful.

“When we spoke with her, we mostly talked about her family and her children. Ultimately, I asked her how old she was. The woman looked at me as if she didn’t know what I was talking about.

“I reiterated my question through our translator and the woman explained that they had no clocks, no calendars, and that they lived their lives according to sunrises, sunsets, and the seasons. No one knew their age.

“It was an eye-opening moment. So how old was she? Did it matter? Obviously, it didn’t. Was there a lesson to be learned from her response? It certainly made me question why age matters so much to us in the Western world. What that elder Bedouin tribeswoman said in the Moroccan tent that day changed my view of age forever.”

Have you read a passage in a book recently that made you think?

8 thoughts on “Profound Passages in Books”