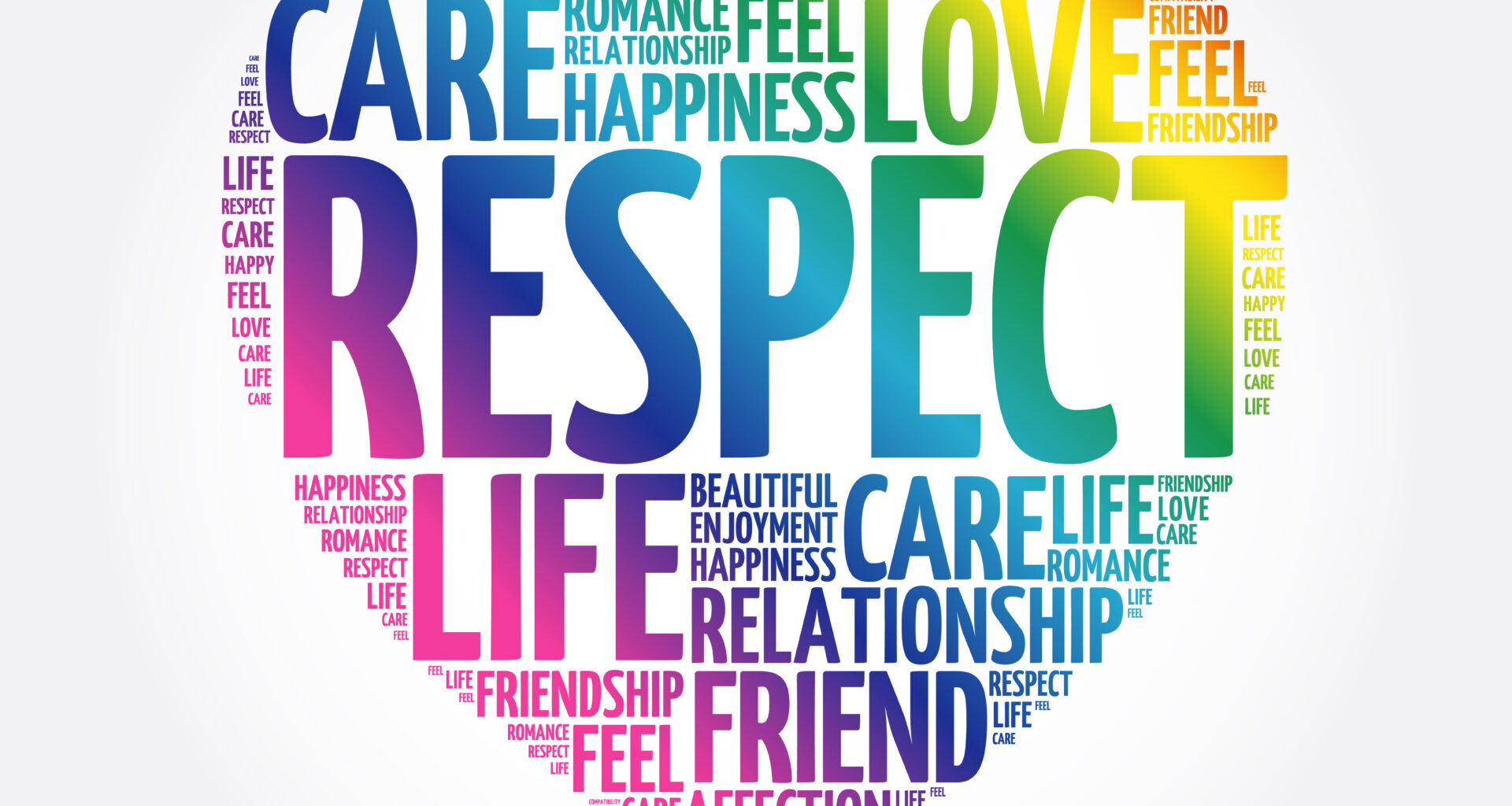 Anonymous writes, “My brother-in-law lost his wife to cancer. He started seeing a woman a few years ago, that became a good friend of mine. We talked daily and hung out frequently. She would always greet my husband by saying…

“hi handsome” – (a term of endearment that I called him… well I used to…) but not anymore because it took my special meaning away from me.

I asked her several times NOT to call him that, just because that was my special name for him. NOPE! She still can’t respect me enough to stop.

We actually quit being friendly after a heated argument where she still insisted that she had every right to call him anything she wanted. It actually has caused my husband and I to argue. I said it was up to him to shoot her a text and say, “thank you for the Christmas greeting… Birthday wish… Get well soon… But please don’t call me handsome… it really irks my wife and out of respect for her… I think you should respect that.”

Nope he says I am being a trouble maker and it’s harmless. What is your input, how would you react? Am I overreacting?”