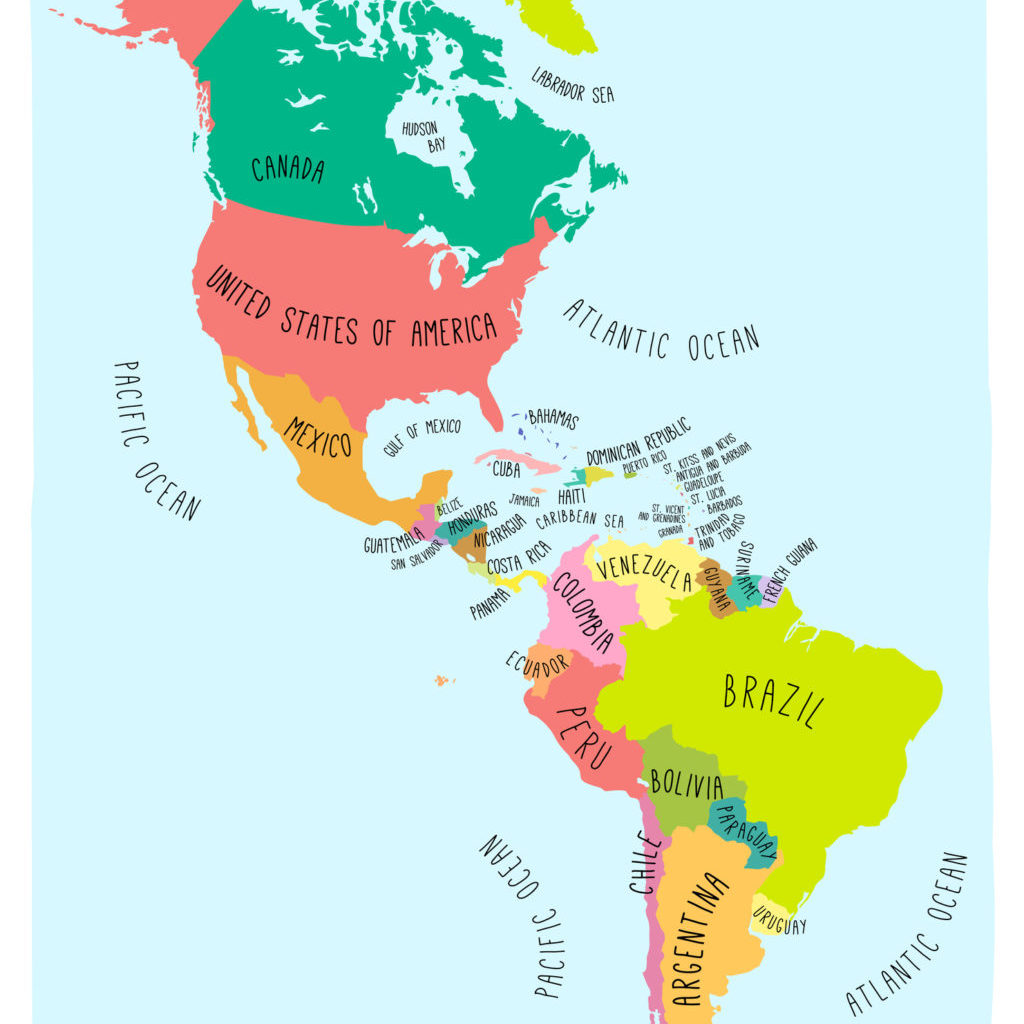 Stay in South America or Return to the US

“Hi everybody! I’m in desperate need of honest advice. I’m 57 years old, born in NY, and at 11 years old, all the family moved to my stepmother’s roots in South America…

At 37, I moved with my husband and two kids back to the States where my dad’s family was. Ten years in the States, my husband decided he unhappy, moved back to South America and later my youngest son followed him; my oldest still lives in the US. We separated, never divorced, and always got along pretty well.

I was living with my boyfriend and after four years discovered that he was looking for same-sex relationships on Craigslist. Don’t know if he did it, but I read a few emails of him looking for sex. He always denied, even though I had proof. Being that I didn’t have anywhere to go, I stayed living in the house and we became roommates.

I went to South America after a few years of not seeing my son and family, and got together with my husband, got back to the US, grabbed my stuff and two months later I was living in South America again. Everything was ok, but as months went by, I wasn’t feeling it. I got frustrated, the relationship with my husband wasn’t what I expected, the economy sucked and I felt like I became 10 years older.

I have no money, it’s impossible to save, so I’ll have to ask for help and my pride gets a bit in the way. I’ll have to start from zero in the US, living with family (they offered) till I get on my feet.

Should I just give up and accept this situation, stay here frustrated and a bit unhappy and when I retire I can live off my retirement or should I go back find a job and start over? On top of that, my dad (85) wants to return to South America because the exchange rate is in his favor. He says that if I go back to the States, he’ll be miserable, (which he’s not, he’s living with my brother and he’s very well taken care of). He plans to come to South America for three months, so I’m stuck here for a few more months if I decide to travel. Thank you for reading me, I have thick skin, you won’t hurt my feelings so… what are your thoughts?”