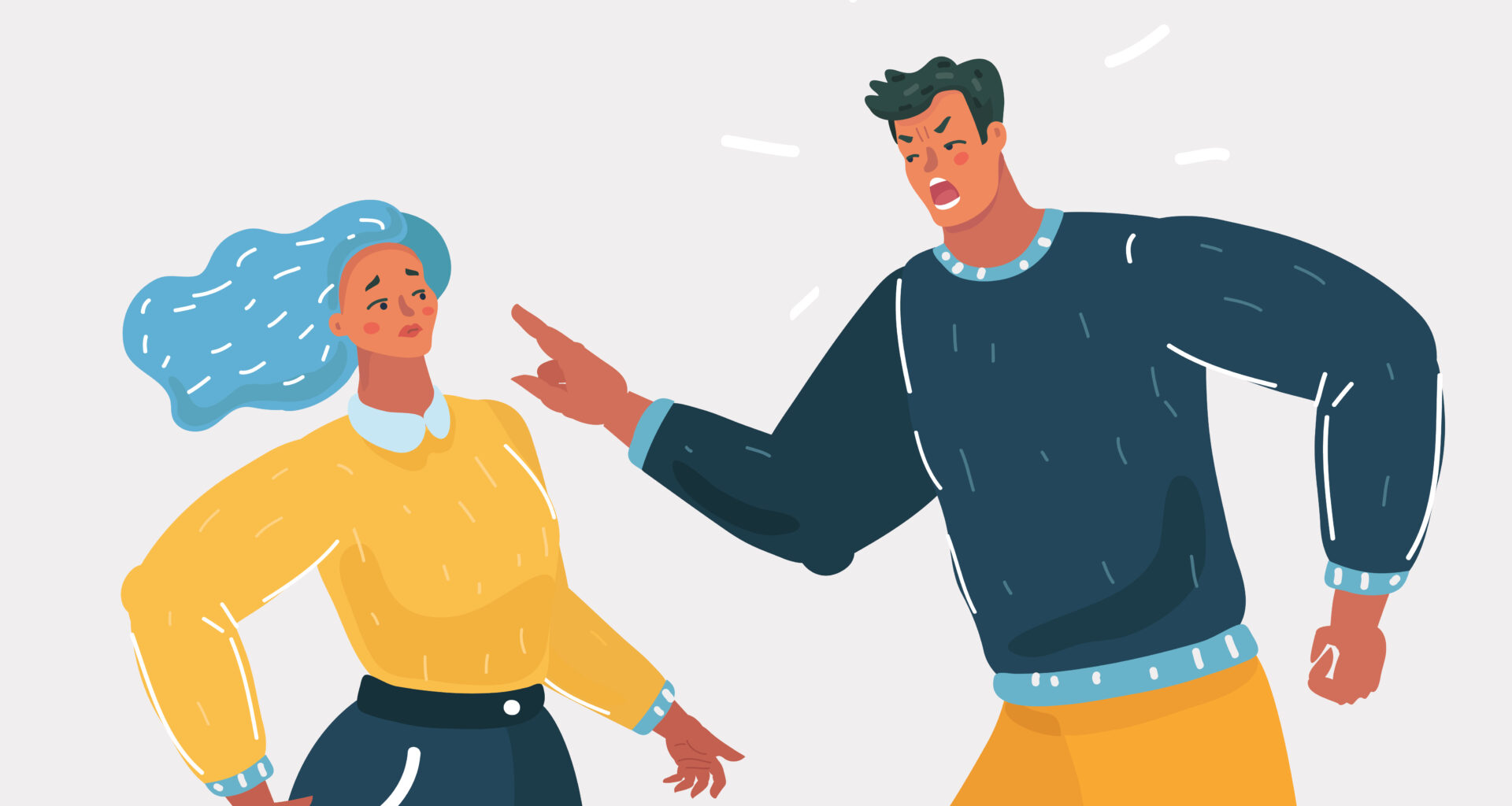 “I married a few short weeks after turning 18 to a man in his mid-20s. I had known him one year. Our dating was violent and filled with red flags. I ignored these signs because I lived in a strict household with a hateful mother, ‘perfect’ sister and emotionally absent father. I wanted out…

I would have married Satan at that point to get out of my controlling parents home. I was told by my mother I could never come back home no matter what… I was never to come back. Who tells their kids that? Anyway those words rang true and I endured a lot but I never went back home for refuge.

I became pregnant within six months. I was choked during my pregnancy and verbally abused. I could give as good as I got… up until a certain point. My child was my life. I was a great mother… very protective. Fast forward I had another baby… just what I needed – working, financially struggling… physically the abuse was not as present – just the occasional shove, etc., but the verbal was very present… and it came from both of us.

I hated this man. I suffered with postpartum depression… three long years. It was horrible. I had another child in my 30s and we had several ok years. I would say three really nice years. Never enough to make up for all the rough times in the past though. I had even left him at one point and it was some of the most peaceful times in my life. I let him talk his way back in only to be trapped by him.

He suffered a heart attack at 42 and I took him back. He has made poor lifestyle choices (he’s only 54 now) and he is now riddled multiple health issues. Heart problems from obesity, diabetes , high BP… you name it he’s had or has it… he has been disabled now since 2008 and can’t work… I toted my family.

Fast forward 12 years later… health is still declining more open heart surgeries and issues… yet he’s still hateful with his tones and words. My children are grown… I have just one 16 year old at home. I have clawed and climbed out of financial difficulties to have my own successful business and I am the sole provider for my family. We are in better shape now than we have ever been as far as that goes.

I went from someone who only took vitamins… to now medicated for anxiety living with this man. For years I have slept on the couch in the home I pay for because I can’t stand the thought of laying next to him. I literally curl in a ball and can’t rest. I am terrified of waking up and him dead of a heart attack beside me. As morbid as that sounds that is the truth. There is no intimacy… no respect… no attraction.

I want freedom. Not to date or seek men but freedom to live for one time in my life. I am only 47… I want to enjoy peace with what years I have remaining. I have tremendous guilt because he is in bad health. I feel obligated to ‘tend’ to him and take care of him and not put this on our children. Even though I am slowly killing myself in the process-I still have guilt.

I was just hospitalized for thinking I was having a heart attack… it was 100% stress related – my heart was fine. His poor health choices have now cost him his vision in one eye – so he can not drive. I hate to leave but I feel empty and drained… depressed.

Recently he told me that I was just mad because I had to work all the time and didn’t get to sit around and watch tv all day like he did… I saw red!!!! I work long hard hours to provide for him. It made me feel so unappreciated for all the sacrifices I have made for my family and him over the years.

Feathers – I need encouragement and advice… it’s easy to say ‘leave’… I have tried counseling and therapy… neither was successful. If I leave do I divorce? Or just separate? He sees no faults or issues with his behavior. I am religious – I pray a lot… it’s all that is getting me through right now.

Friends who have been through this… advice – recommendations? 30 years is a long time … I hate the thought of him being a burden to my kids… I would almost rather stay to take that load off them. As bad as all this sounds I love this man… he’s all I have ever known. I have been with him longer than I was my parents. There has never been any ‘talking it out’ or reasoning with him.” -Anonymous